Home » How Much Can A Student Earn In Canada

by Relategist
in Immigration, Jobs, Scholarships
0

Today, I will discuss with you the amount of money a student can earn while studying in Canada.

So, suppose you have been aspiring to combine study and work together (perhaps part-time) to support your study in Canada and take care of some personal needs. In that case, you need to consider giving a glance at this article.

In Canada, students are given the privilege of studying and working simultaneously, though their minimum wage amount differs from that of an adult worker.

Averagely, a domestic student working in Canada can earn as much as $34,932. Naturally, that’s around  $17.91 per hour as a salary while working in the country.

However, students with entry-level positions begin their study-working journey with $28,279 as an annual salary, while workers with a high level of experience receive up to $54,768 per annum.

However, international students with entry-level positions begin their study-working journey with $44,959 as an annual salary. At the same time, workers with a high level of experience receive up to $70,776  per annum.

With the above illustration, I believe most people now know how much a student earns while also undergoing their studies in Canada. Still, since salaries in Canada are based on the province of work, I will love to bring the salary scale to the Provincial level (for each province).

How Much Can A Student Earn In Canada?

The amount of money you can earn as an International student studying in Canada solely depends on the hour you work for.

However, it’s already a fact that international students over there are eligible to work 20 hours a week during school sessions and 40 hours per week (full time) when the student is on holiday, such as during the late spring break.

So, if you don’t miss any working hours, you’ll get the amount due for your time spent.

How Much Can A Student Earn In Canada Based On Province?

1. In the Alberta province, students can earn an annual salary of about C$39,043. This means that the student will have enough money to foot their bills if they are diligent in what they do.

International students have an average annual salary scale of $64,337.

2. In the Prince Edward Island province in Canada, if you are a student there and want to work, know that you’ll receive $25,350 as the average yearly salary.

3. The Nova Scotia province has set a whopping sum of $38,025 as the average salary for students working in that region.

4. In Nunavut province, the average annual salary students can earn over there is $53,793.

5. Working students in the Ontario province of Canada can earn an average amount of $35,100 every year.
International students are said to have an average annual salary scale of $59,426

6. Students in New Brunswick can averagely earn $38,025 as an annual salary while studying over there to help them cater to their educational needs and personal issues, if any.

7. Northwest Territories has $45,825 as the annual average salary a working student can earn while studying in Canada. That’s the student must be studying in that particular province.

8. The average student annual salary in the Manitoba province of Canada is $38,025.

9. like in New Brunswick and some other provinces in Canada, the Quebec province set its average student salary to $38,025 annually.

10. If you plan to have a study-work schedule in the Yukon province of Canada, then you’d love to know the average amount a student can earn. The amount is just $25,448.

11. In the Saskatchewan province, if you want to combine studies with work over there, you can earn an average of $36,553 to support yourself.

International students have an average annual salary scale of $42,124.

13.  Students in the British Columbia province of Canada have $38,025 as their average yearly salary. So, if you are studying/working in this part of Canada, that’s the amount you get as an annual salary.

International students are said to have an average annual salary scale of $50,103

Will the salary be paid to me at the End of the Year?

No. Canada has a pay-per-hour routine. So, you can do the simple calculation and see how much you’ll receive in each hour you work.

You see the average yearly total of all hours you work. We recommend that you make further findings on your preferred job because how much you can make as a student could defer from industry/company to industry/computer. 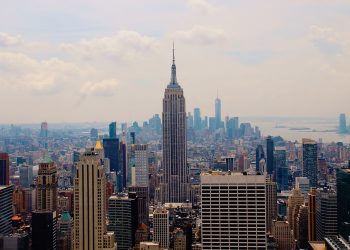 Fully-Funded Scholarships in Europe (No IELTS)

There are lots of scholarships in Europe you can apply for without having to submit a language test result whether... 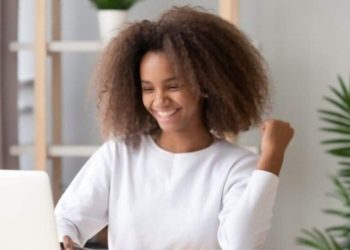 Students from Africa have opportunities to pick from an allure of scholarships hosted by different countries in the world. Many... 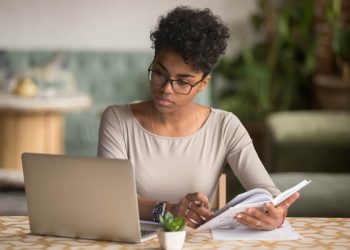 The Easiest Scholarships For International Students in the U.K.

There are so many scholarships in Europe for international students; if one is not careful you might become overwhelmed. Many... 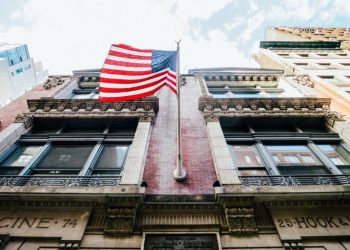 Top Scholarships in the Netherlands

There are so many international scholarship awards for students who wish to study in the Netherlands, and in this post...

How To Migrate To Canada As A Teacher